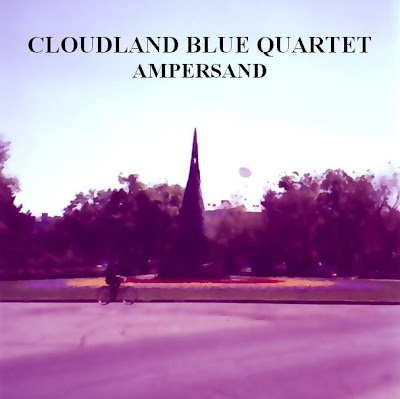 To listen, click the play button on the player below...

If you listen and enjoy the music, please consider a donation using the Paypal button on the right... 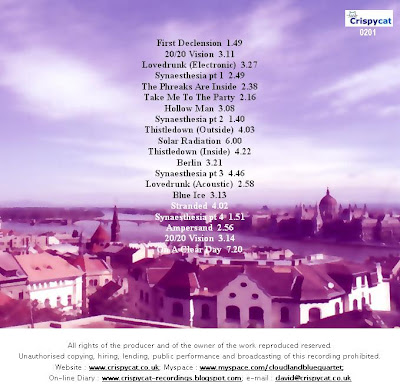 Posted by Cloudland Blue Quartet at 00:39 No comments:

"Music to My Eyes"

In 2002, Peri Urban's cousin, Joseph Bell, was given a grant to make this music video.

The video used a unique filming technique where what you see is exactly what you hear. In essence, what you are seeing is a multitrack recording session, where the video and audio for each take was captured at the same moment.

There is no miming on this video.

Produced and Directed by Joseph Bell

Posted to Youtube with the permission of Joseph Bell, who retains the copyright in this film
Posted by Cloudland Blue Quartet at 03:38 No comments: